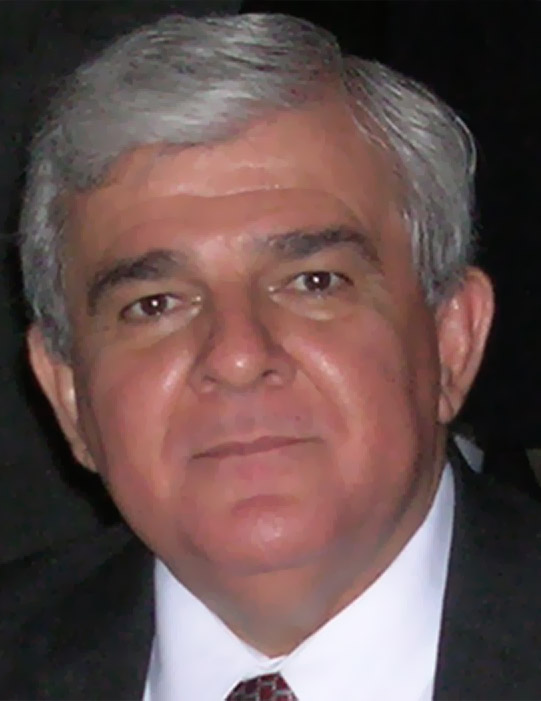 Hafidh joined ARRAY in 2007 and manages the Geophysical Research and Development and Knowledge Data Center Programs.

Background:
Prior to joining ARRAY, he served as Manager of the Earth Sciences Program and Director of Florida Operations at Harris Corporation/Multimax (2001-2007). Prior to 2001, Dr. Ghalib served as a Chief Scientist, Integration and Test Manager, and a Seismologist at the Geophysics Division, Monitoring Systems Operation, Defense Technology Group of Science Applications International Corporation (SAIC). From 1988 – 1995, Dr. Ghalib served as a Middle Manager and a Staff Scientist at the Data and Computer Science Division, ENSCO, Inc. In addition to his managerial and business development responsibilities, he has been leading various research projects and deploying seismic stations and seismo-acoustic arrays in the Middle East and Far East under contracts with the Air Force Research Laboratories (AFRL), the United States Geological Survey (USGS), the Department of Energy and the Department of State.