The current study is intended to collect and process seismic waveform data, perform comprehensive 3-D tomographic inversions, and produce high-resolution 3-D crustal P- and S-wave velocity models for the South Korean peninsula. The current phase of our study is concerned with the analysis and archival of Korean Meteorological Administration (KMA) waveform data from 2001 through 2006 and the mapping of the Moho discontinuity beneath the South Korean Peninsula. Phase arrival information from both, velocity and accelerometer sensors were collected. The analysis included 226 events throughout the region producing a total of 6,275 phase picks including Pg, Pn, Sg/Lg, and Sn phases. A total of 3,550 P-wave and 2,725 S-wave phases were identified.

Using the combination of all available velocity and accelerometer data it was possible to estimate depth locations for 198 KMA events. The hypocenters were subsequently used to derive travel-time distance curves to appraise the quality of the travel-time picks. Static corrections were calculated for each seismic station within the KMA network to remove the effects of local inhomogeneities in the vicinity of each station. After applying static corrections to the observed travel-times, refracted P-wave phases along the Moho boundary were selected from the dataset to estimate the depth and topography of the Moho discontinuity. In total, 526 Pn phases were collected from the KMA data with hypocentral distances from 130 km to over 650 km.

The resulting Moho topography reveals a slightly undulating interface with a large-scale dip from north (31 km) to south (38 km) and a depth range from 32 km in the east to 39 km in the south-west. On a smaller scale, a more pronounced depression is evident in the south-central part of the mapped area, which opens to the south. The presented results are corroborated by other studies which mapped the Moho interface using surface-wave dispersion and receiver- function analysis. The present study is complementary to these earlier works, in that a different method and a different dataset generated comparable results.

The primary objective of this research is to produce high-resolution 3-dimensional crustal P- and S-wave velocity models of the South Korean Peninsula. The structure of the crustal model will be supplemented by the derivation of a 3-D Moho interface below the peninsula. The resulting velocity and structural models will provide valuable information for regionalization and relocation studies.

During the first part of the research, phase waveform data from the KMA were analyzed for the years 2001 through 2006. The KMA operates a dense seismic network consisting of over 80 stations with velocity and accelerometer sensors. The analyzed data consist of triggered waveforms recorded for local and regional events throughout the Korean Peninsula. Phase arrival information of these data was subsequently used to delineate the structure of the Moho interface between crust and mantle. 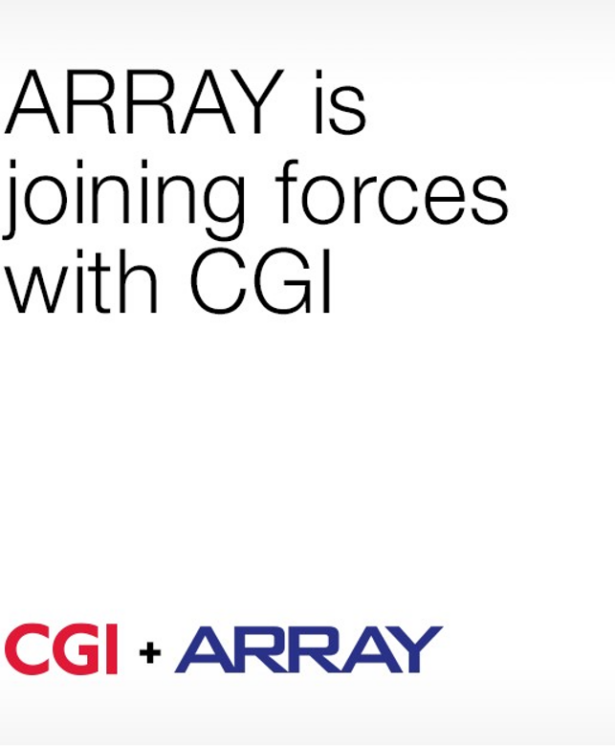 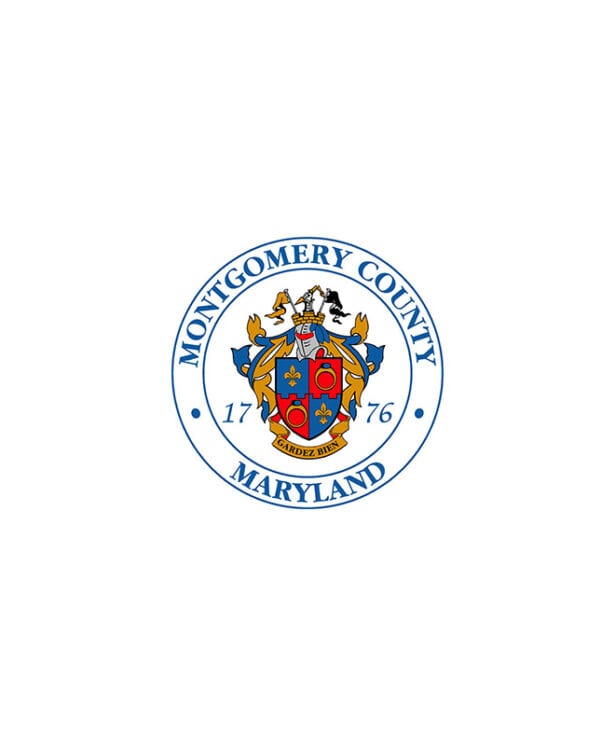 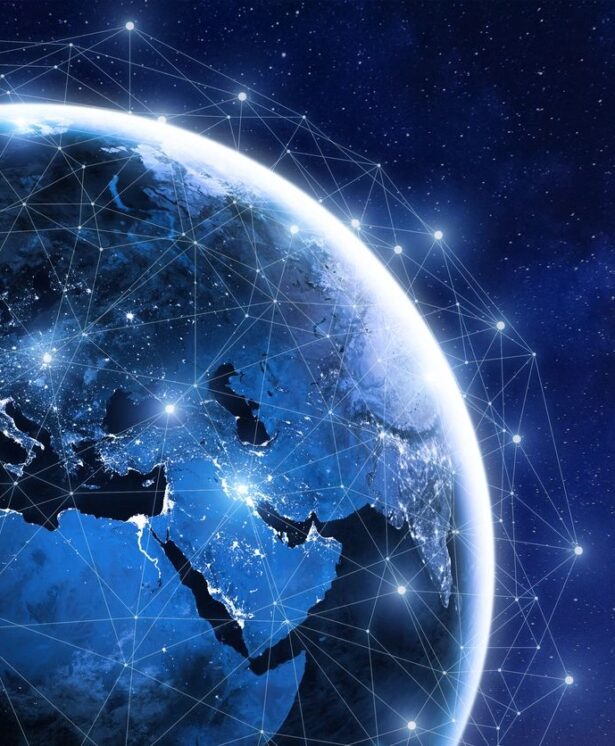 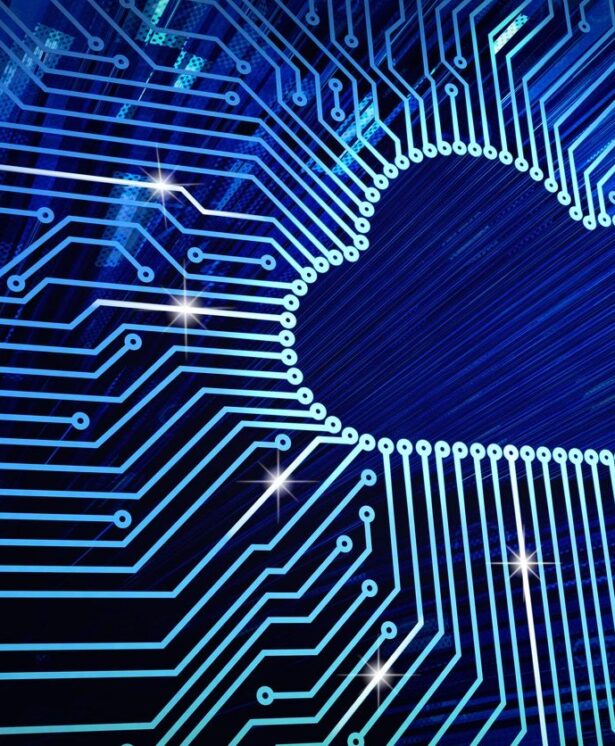